BCTV would like to welcome our newest little Hair Fairy! Guest Artist Bridget Brager is just that, and she is here to show us her take on the Faux Bob. We love this technique so much because of how versatile it can be for that client that wants something new and fresh without the commitment of going short. Bridget is showing us how we can dress it up or dress it down, a look perfect for any occasion! Check it out, on BCTV. 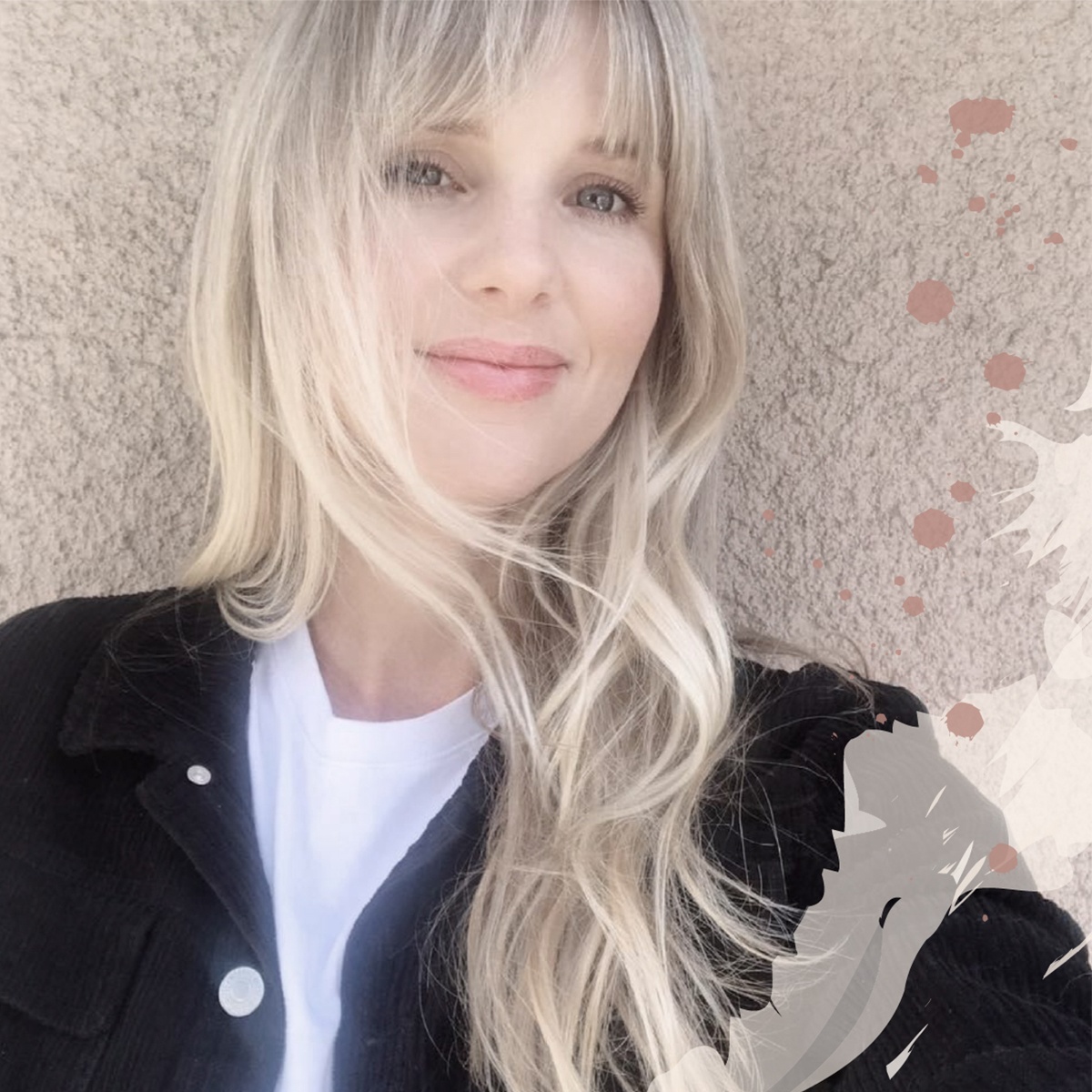