Here at BCTV, we want to make sure that you are always stocked with fabulously innovative style techniques, so we knew that this was the perfect opportunity to bring in styling expert Matilde Campos! Matilde has created iconic looks for super casual artists like Beyoncé and Iggy Azalea, LOL, so we knew that she would be the perfect person to show you some new and unique ways of approaching the updo. She’ll be showing you this updo technique on a curly haired model, but this look works beautifully on any hair type! Before getting into Mohawk portion, Matilde is going to show you how she refines and defines naturally curly hair to make it looks it’s most beautiful. From there, she’ll be taking you through her step-by-step methods for building this modern updo that is sure to keep your client’s looking fresh and super cool! It’s just so good and we can’t wait for you guys to see it! 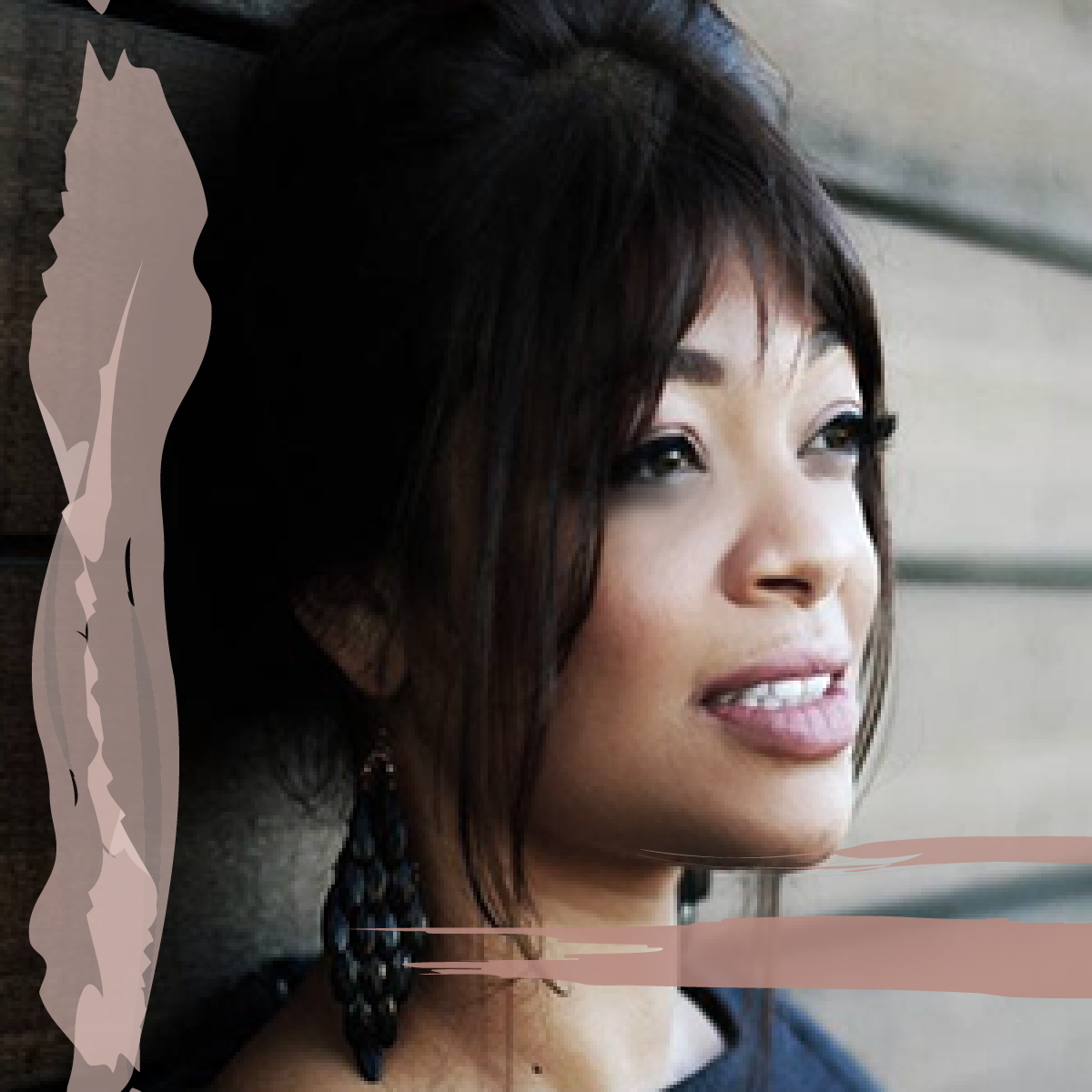