The timeless bob cut can be a tricky style to begin with…let’s be honest. But cutting an above the shoulders bob on someone with super thick hair? That takes some serious care and precision! This week on BCTV, we have Nine Zero One’s very own Tim Dueñas with us and he is going to show you just how he takes on that client with super dense hair that is looking for a fabulously textured bob. Tim will be taking you through all of his critical cutting and texturizing techniques including how he uses a razor to achieve the look that he wants. He’ll also be going over exactly how he assesses his client’s bone structure in order to give them the shape that best suits them...super important stuff!! He’s going to finish off the look by showing you some easy styling techniques that you’re client will be able to do at home with absolute ease. We can’t wait for you to check it out! 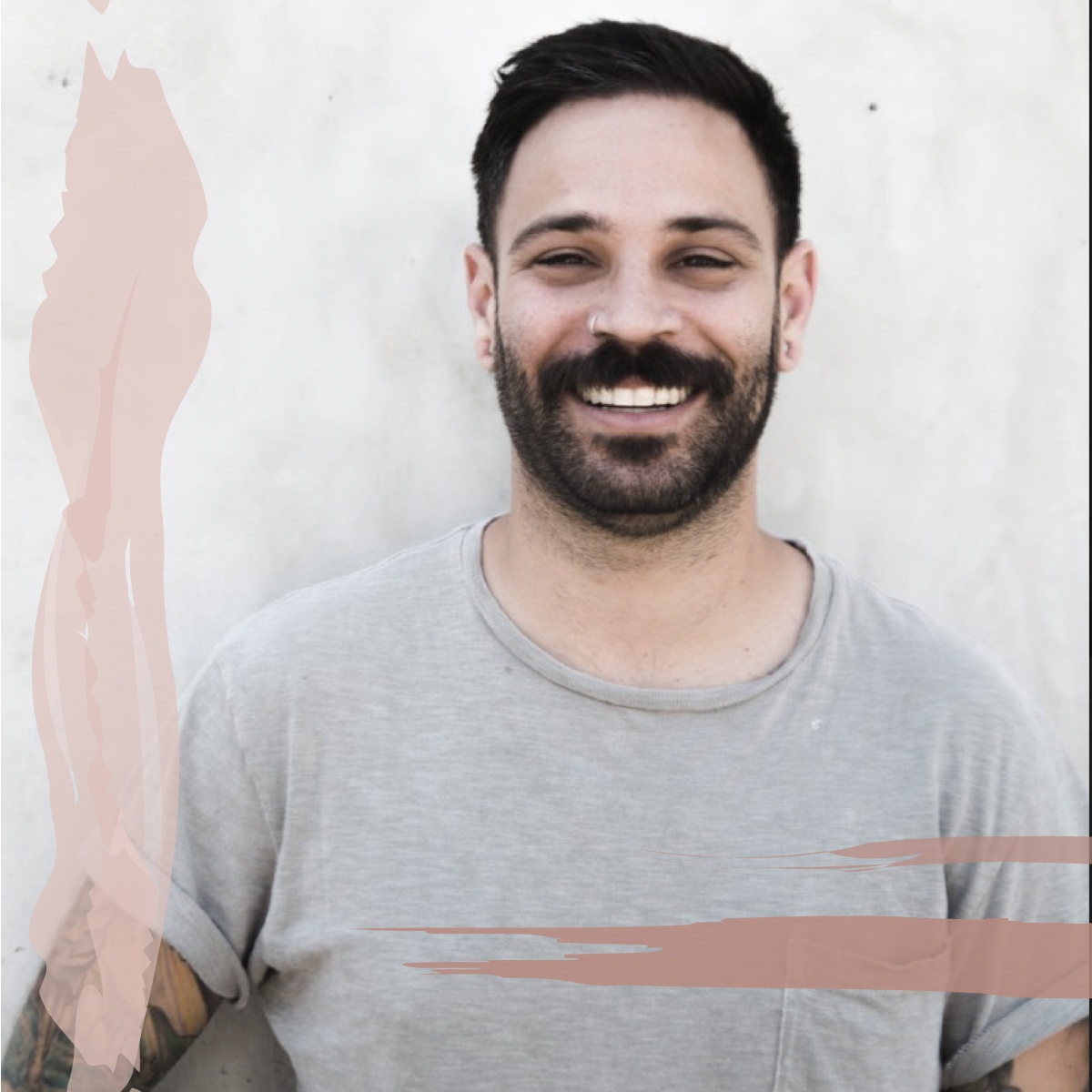 Tim Dueñas has been in the Hair industry for over fifteen years. Starting in Southern California, bringing him to New York City then back to California. Tim began a career that has taken him around the world educating and creating curriculum for companies like Aveda , Arrojo, and Nine Zero One. His love for hair has also put him behind the scenes at New York Fashion Week with Betsy Johnson, Carolina Herrera, Leanne Marshall, Parke and Ronin, and Lauren Moffatt to name a few. Leading teams and creating looks that influence trend.
View more courses