This week’s BCTV will cut you for sure! We’re totally kidding…but we will be covering some razor sharp haircutting! This is a skill that tends to be forgotten about…mostly because it’s an intimidating way to give someone a haircut. We want you to cut with confidence, so we have Matt Fugate with us who was voted the Best Razor Cut in NYC! He is going to show us ALL of his tips and techniques when it comes to cutting hair with a razor, the specific types of razors that he uses, and the different methods he likes for various hair types. It's going to be a good one! 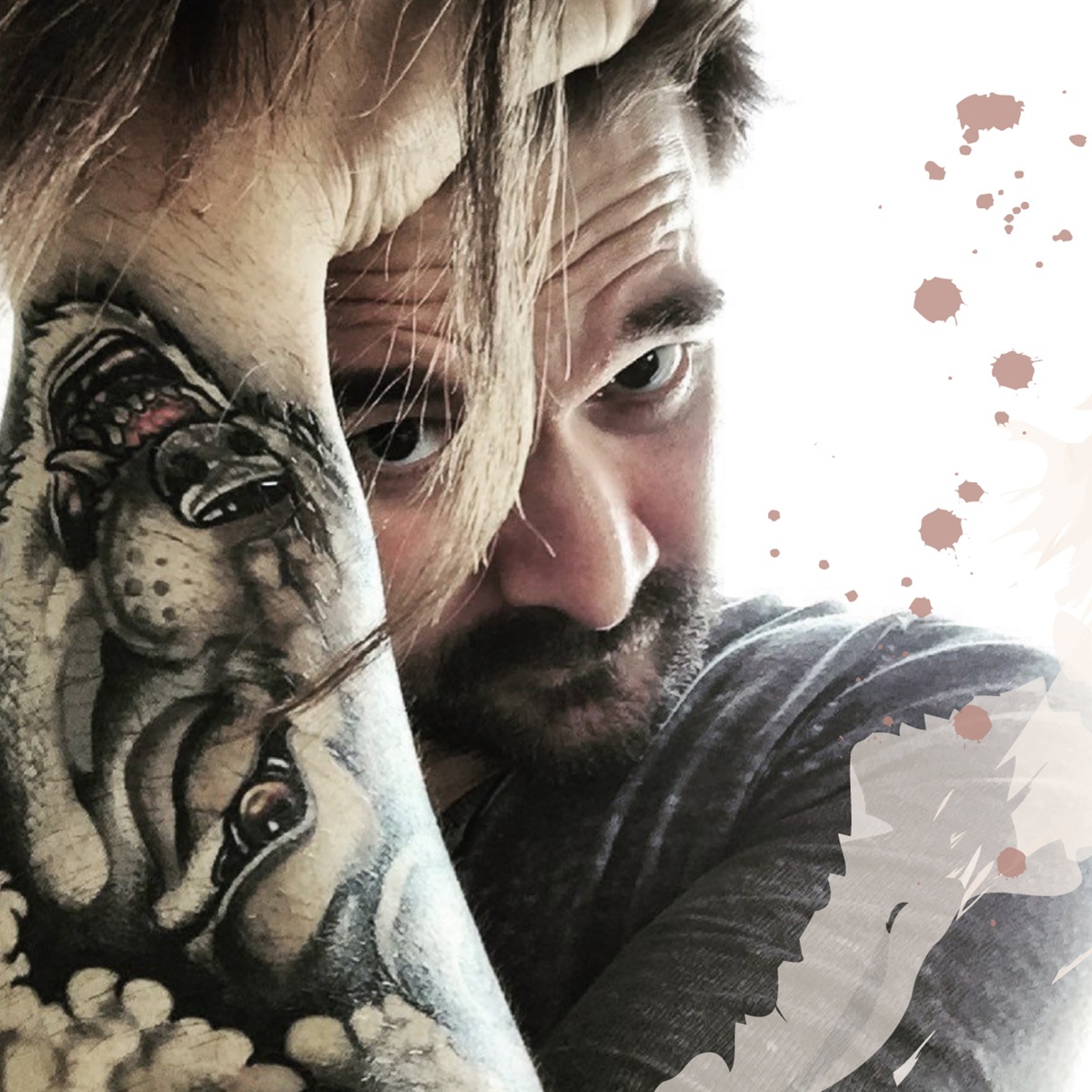 Celebrity hairstylist Matt Fugate works out of New York and LA. He is represented by Tomlinson Management Group. Matt Fugate is known for his bold yet classic styles. Matt’s finesse at drawing out the best of his client’s personalities has garnered him much acclaim in the glamour industry. His styles have been captured on the covers and spreads of many magazines including L’Officiel, Marie Claire, Elle, Seventeen, Vulkan Magazine and many others. He has also worked on advertising campaigns for brands like Who What Wear, Botkier, Lacome and others. Matt has also styled several celebrities for red carpets, shoots and other events. Some of the top names he has worked with include Geena Davis, Caitlin Thompson, Judith Light, Natalia Cordova, and Sarah Bolger.
View more courses