We're so excited about this weeks episode and if you saw Nina Dobrev's AMA's look...you'll know why! Guest Artist Daniel Moon is here to show us his magic! His artist approach to styling comes to life in these simple application techniques. Stay tuned to add some sparkle to your style! 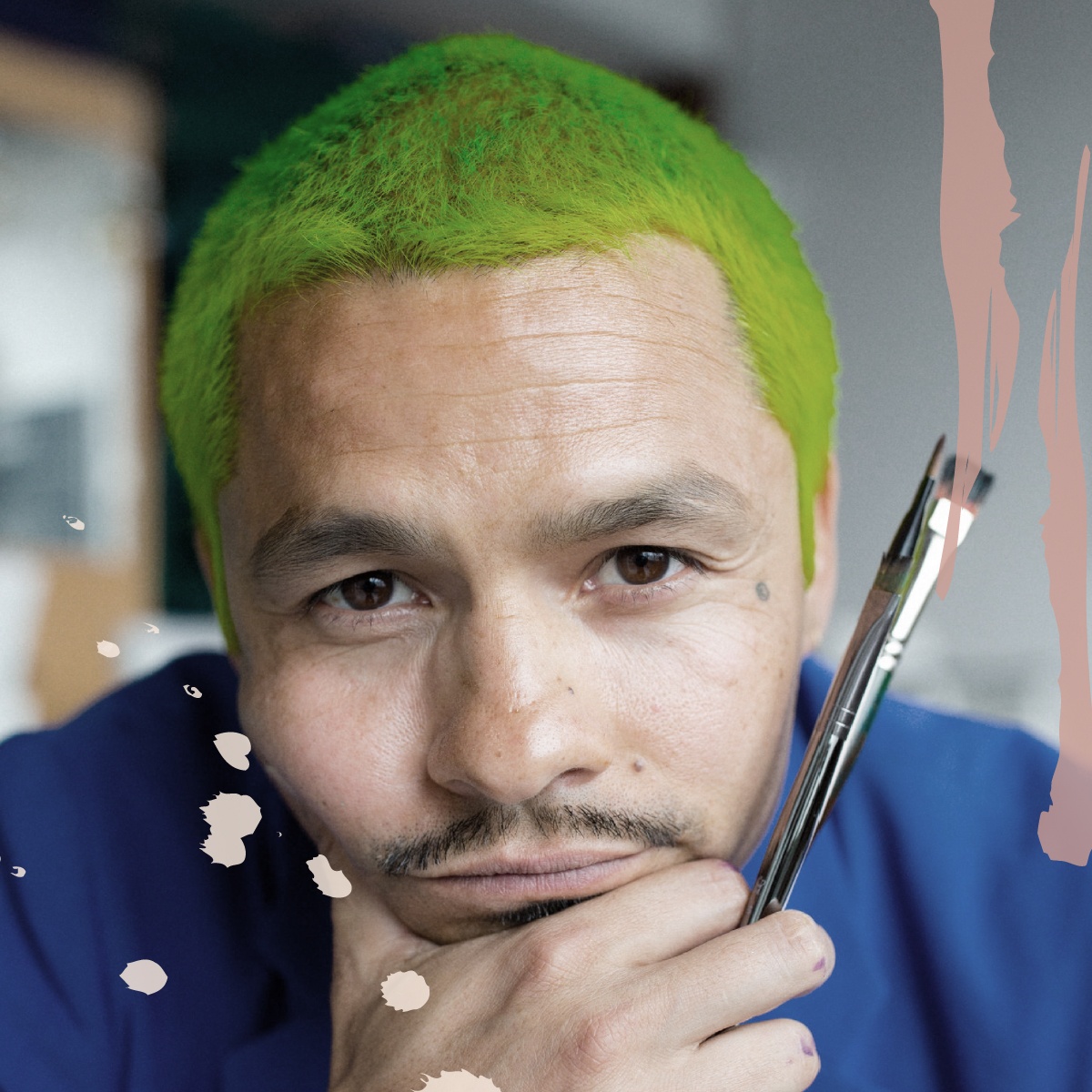 Having received the Elle Beauty Genius Award in 2017 for his continued influence on the hair industry, Daniel Moon is acknowledged as one of the top colorists in the world. Known for his diverse palette and application methods, his work has impacted an entire generation’s sense of beauty. Moon perfected his craft over many years of working in the top salons of Los Angeles, establishing an artistic sensibility that has led him to work with many of the world’s top designers and celebrities.
View more courses