Hey everyone! Welcome back to BCTV! This week, we have the ultra talented Ted Gibson with us and he is going to reinvent 40s glamour by adding a modern twist. The look that he is demonstrating he has actually created for major shows like New York, Paris and Milan Fashion Week. Being such a hot commodity when it comes to decade inspired looks, snagging him for this week’s episode was an absolute no brainer! Ted is going to take us through all of his innovative styling techniques for creating modern yet vintage 40s waves. He uses a combination of foils and hot tools, a method that was new to us but proved to be super effective. This style would be perfect for that client that wants to shake up their look for a fun occasion. With New Years Eve right around the corner, this would be the ultimate way to keep your clients looking chic and flawlessly unique! The final look is absolutely stunning…we can’t wait for you to check it out! 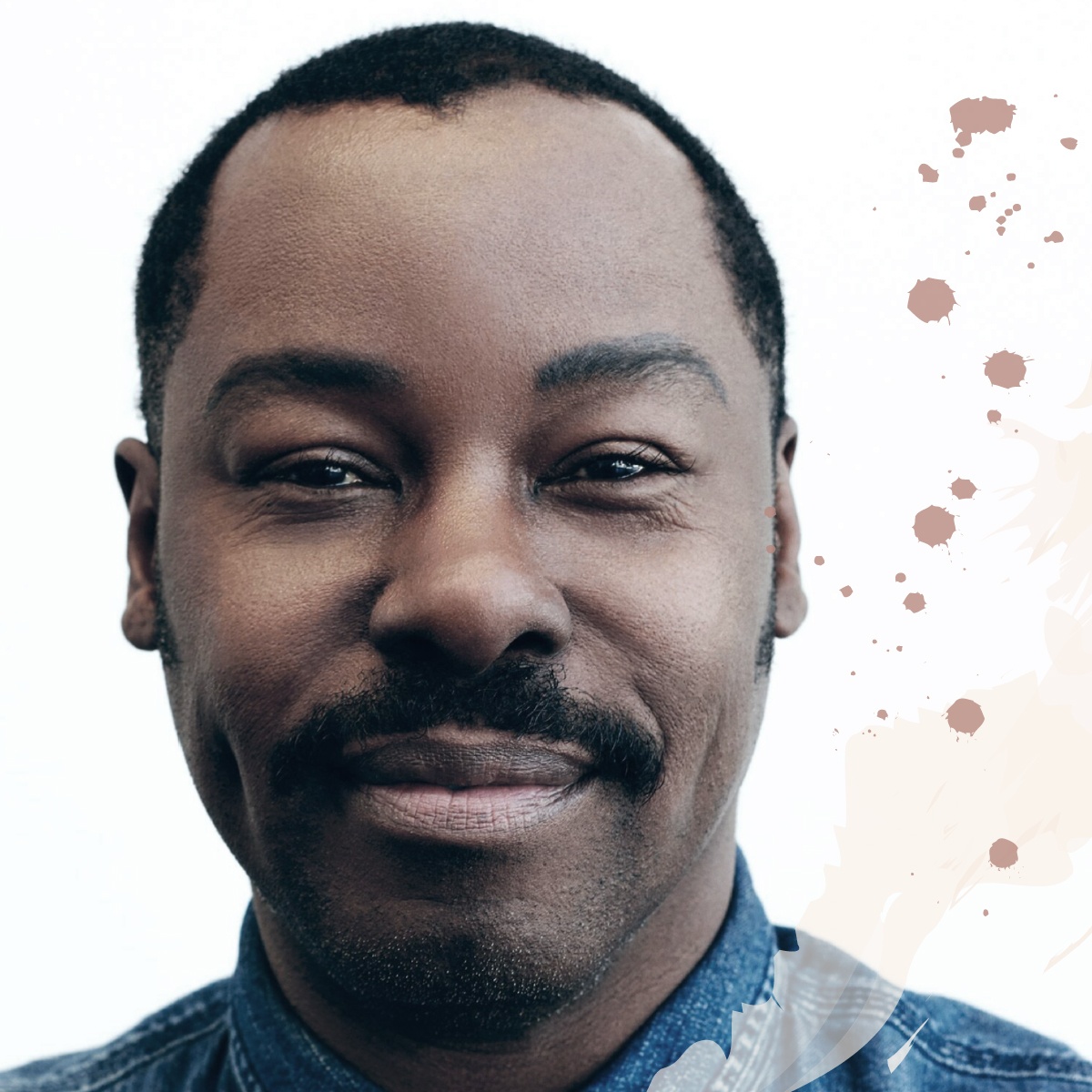 Ted Gibson is one of the most sought-after editorial, runway, and celebrity hair stylists in the business. His work has appeared in publications such as Vogue, Harper’s Bazaar, Elle, Marie Claire, Vanity Fair, People StyleWatch, W, and Allure and backstage at runway shows such as Chanel, Prada, Dolce & Gabbana. He is also a huge influence and presence at both Fall and Spring New York Fashion Week styling some of the top American fashion designer labels including Pamella Roland, Carmen Marc Valvo and Lela Rose.Ted is perhaps most known for toiling over the tresses of top celebrities including Anne Hathaway, Jessica Chastain, Debra Messing, Angelina Jolie, Tessa Thompson, Rachel Brosnahan, Lupita Nyong’o, Gabrielle Union and many more.
View more courses